Three of Coronation Street’s Christmas storylines have been confirmed, with ITV’s boss promising a mixture of laughter and tears on the cobbles. ITV’s director of television Kevin Lygo shared the . It’s the most wonderful time of the year — that is, unless you’re an EastEnders, Coronation Street, Emmerdale or Hollyoaks mainstay! The residents of Britain’s four big soaps tend to experience death, . ITV has revealed a host of special episodes for Coronation Street and Emmerdale’s Christmas editions. Corrie will celebrate its 60th anniversary with a bombshell week of episodes in December . 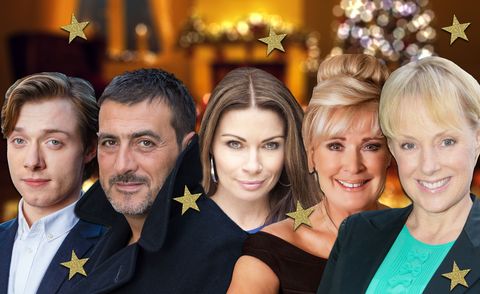 Coronation Street has released a trailer for next week’s episodes, and the drama is really ramping up as we head towards Christmas. One of the main stories next week revolves around Peter Barlow . CORONATION Street’s Oliver Battersby will die before Christmas, it has been confirmed. The toddler has been in hospital on life support while suffering from mitochondrial disorder. And in . 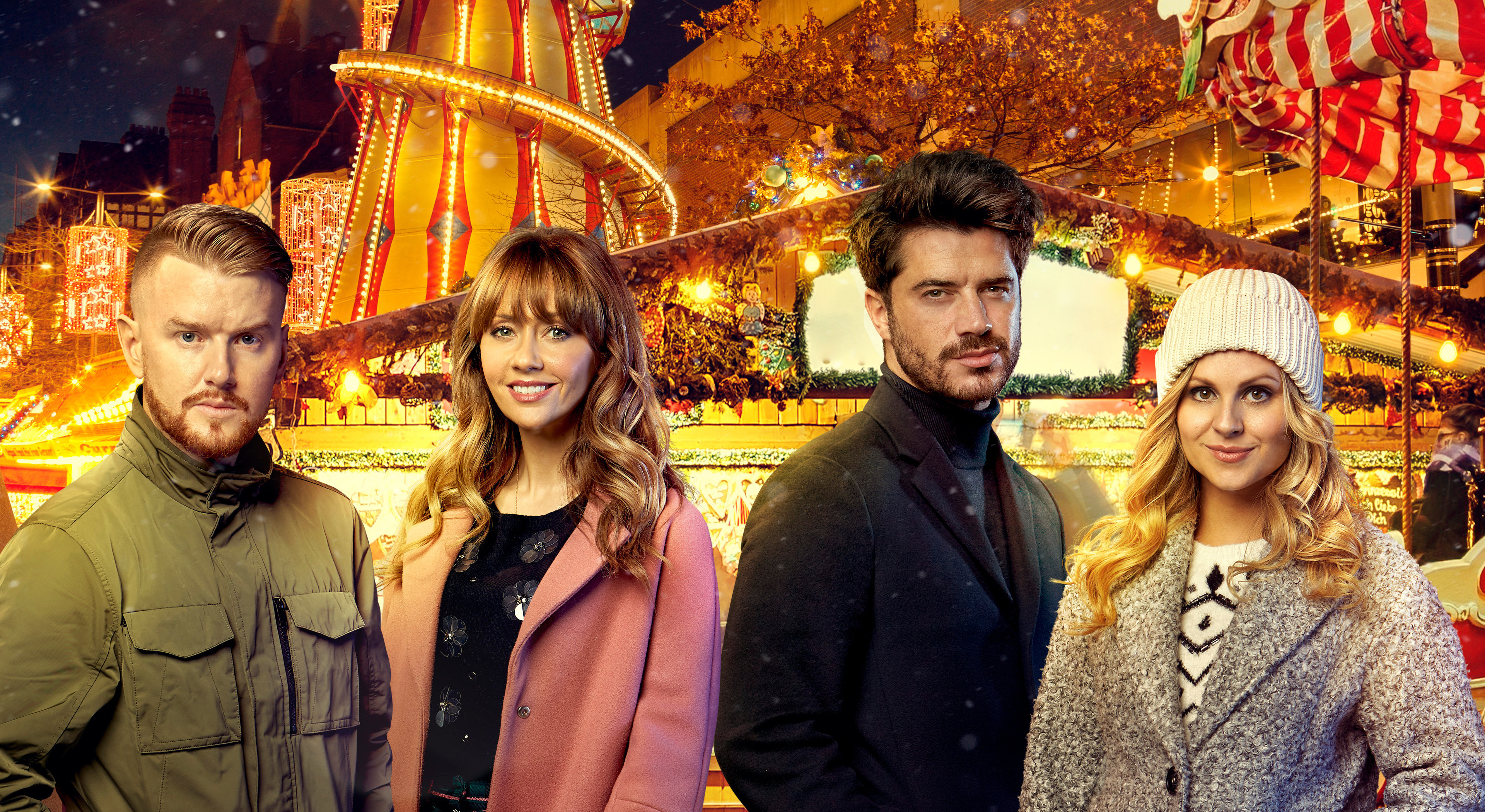 Coronation Street character Oliver Battersby is set to die by Christmas as the toddler continues to battle a mitochondrial condition on life support. The storyline is set to come to a head within the It’s beginning to look a lot like Christmas, and that can only mean one thing I the land of soap: there’s plenty to look forward to! BritBox is already home to a plethora of classic Coronation Street . 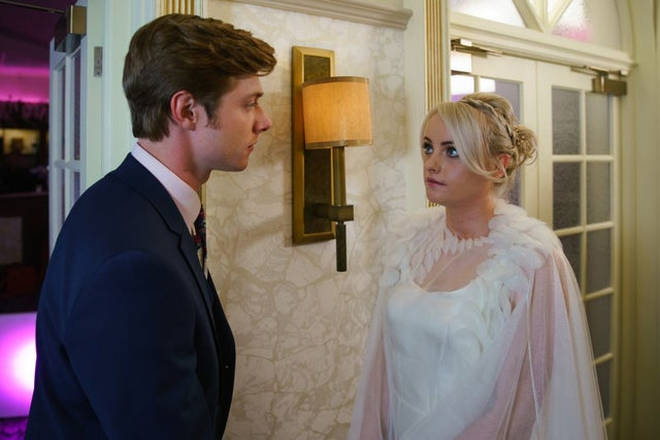